Because of the proximity of North Germany to the Netherlands, it was the first place for us to drive to outside of the country where we lived during the years 2002-2005. 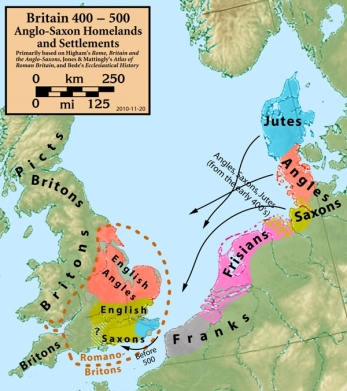 Over that period of time, we made a couple of drive trips to this part of Germany.

Culturally, if one looks it up on the web one may find out that this part of Germany is culturally and linguistically more akin to the Nordics, Netherlands and even England. This is because the Saxon tribes were the dominant lot around there, and together with the Scandinavians made the initial wave of migrants to the British isles in the 4-500s. Imagine that…

But for the longest time, they were not the only ones here. For the mighty Roman legions too had penetrated far north, though eventually they settled on the Rhine river a sort of “border” between the civilized Roman domain and that of barbarian world. And it is along this border that one can find remnants of the once proud empire.

So this essay is a collection of our little drives that we made to this less visited region of Germany. 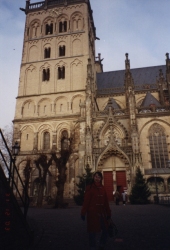 We had stopped by here, a small town near the Dutch border. As it was 31st December when we got here, a lot of shops were closed. We took a walk in the center, and found some shops about to close, browsing for what’s worth before getting on. From the tourism website, we got the impression that the town is very scenic and well preserved. It turned out that it was not so true (at least to us). The city center is indeed small, but rather modern. It was not the small country town we had expected.

Perhaps we were at the wrong place…

Sensing that there was nothing more to be seen, we drove out of town in search of the Roman ruins that were mentioned. After somewhat driving about, we saw a sign to the ruins. Thank goodness we have Google map today but back in those days we actually had to read paper maps and street signs. 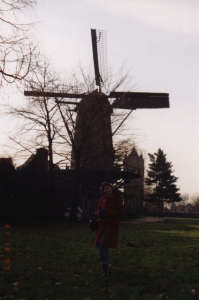 There are the remains of a Roman town that was once situated here. Before we got in we saw that there was a cashier, but no one was there to collect the fee so we walked in for free! Tip: come to such sites on the eve of important public holidays. It might be free to visit… ok it was a long shot, since most places would be barricaded for safety reasons these days.

It is true. That Xanten was indeed the location of a large Roman military garrison. At the height of its existence, there might had been many thousands of legionaries here. Over time, like the rest of conquered areas the Romans granted land to former soldiers to establish a colony to help defend this outpost. In fact this approach is very similar to that we’ve come across in China. Farmer soldiers that settled in the colonies and had a stake in its safety. 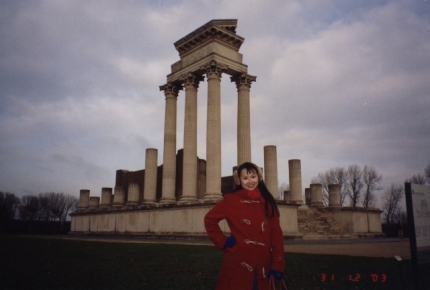 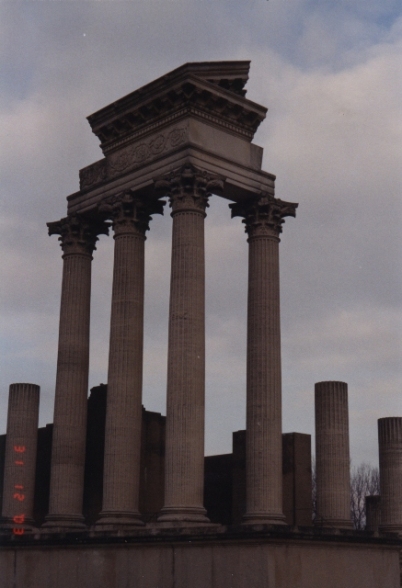 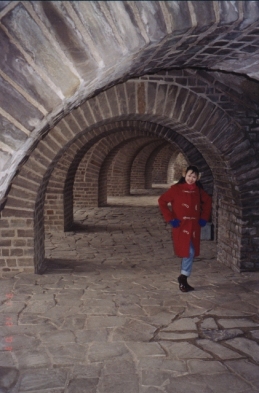 We got to the top of the enclosing wall of the compound, from which we saw the cathedral of Xanten in the distant. Further walking around, we found a flock of sheep in the grass fields. So serene today, but back then it was quite a tense existence as there were repeated risk of being attacked and destroyed by the barbarians!

Ok, at least the ruins were in rather good conditions and we realized later that there was a lot of restoration going on. The Amphitheater then was under repairs – possibly to allow its use in the future. Well, for being free we are ok with coming here but if you don’t have a plan… With this place in the bag we drove on to Kleves. However, we were there at about 5pm and everything was closed as well. Yep. Too late, for it was 1st January.

On a separate occasion, we came over to Germany once again and Tecklenburg was our aim. And here is one of the intriguing things about this country. As you might have read somewhere else in our blog (perhaps), we shared that Germany was not one country until 1871. Prior to that it was made up of small princely states said to have numbered up to 300 of them at one time. This was the seat of one of them and they had a Count right up to the 18th century we are told. 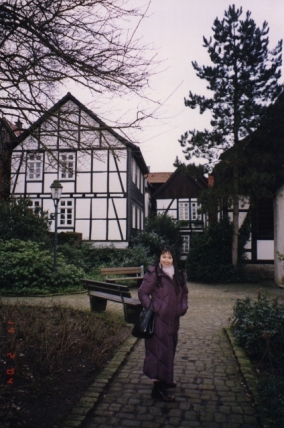 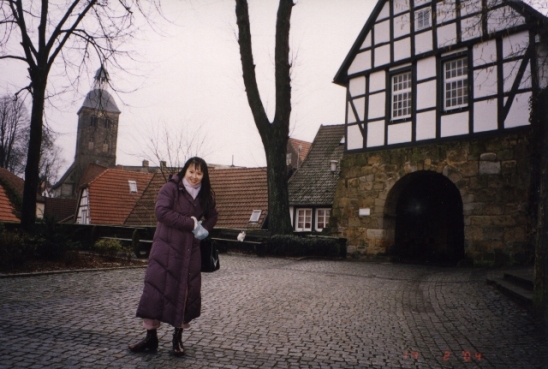 Maybe we had too high an expectation for we were looking for a little more – a town with the old character of perhaps with the architecture from hundreds of years ago… in all a old country town.

However, that was not to be…

It was a little surprising to see that the old town area was so small (like Xanten) The new part of the town that surrounds the old center was so newly built up! Though there are a number of small old houses (derelict), it was not charming nor historic to us. After a short browse, we decided to drive on to,

The final point of our drive. Now this city is also called the city of peace (along with Munster). This is due to the historic signature of peace treaties concluding what was called the 30-years’ war. For those not in the know, this was the conflict between Catholics and Protestants that still raged in part of Europe (read Northern Ireland) right up to the 1980s. It was a devastating war literally stretching out over that period of time, leading to an exhaustion of all the combating parties. While it did not lead to peace breaking out all over Europe, it was nonetheless significant a development. 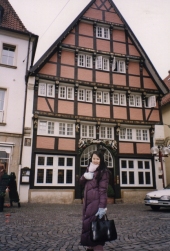 Now the place where the treaty was negotiated was the town hall of Westphalian peace. It has portraits of the envoys who participated in the congress. So well worth a visit to see who helped to craft out peace.

The center of Osnabruck has a large cathedral. It’s the St Mary church. We did not ascend the 196 steps up the spires for that supposedly beautiful view. Yeah, lazy right? You’re damn right! Because during winter it was sure darn hard to make our way up those cold stairs.

Our drives were to the towns where people lived. Not that the region is bereft of sights, but one would come here for something different. Not large monuments. Not large castles and palaces. Rather one come here for the small compact towns that dot the region. All with one commonality across all of our drives – the old wooden houses. They all look so pretty aren’t they?

One other thing you should know about driving around Germany back in the day? It’s that information was a little hard to get by. You see, there wasn’t much in the way of bloggers back then. And definitely no Google translate! You see, back in that time we went a driving the road trip most of the information was in German. So aside from reading maps and what scant information in English we could find, it was trial and error. Which some of the time lead to fortuitous moments.

So, this concludes the first drive journeys we made into Germany. It will be a few more to come that would lead us to castles and palaces but this was a delightful region of the country to do some ‘testing’ of the autobahn while getting to see some small old towns.

Btw, for those who read the post linking to this page, the fastest we “speed demons” made was just ~240km/hr. The steering wheel was getting a little light…