This was an 8D/7N tour package that we took with ChanBrothers.

Part I – Of snow sculptures and the journey to Snow town.

Our hotel is a collection of single standalone buildings with some rooms on 2nd floor. Ours was such and it had the sloping roof of an attic. The view from the room itself is quite scenic on its own, perhaps through fortune of being placed in this specific room.

We had ventured on our own in the morning hours, preferring not to join in the optional activity to Yangcao (羊草山) mountain, and did a little more exploring of Snow town instead. We heard that the guide tripped and fell though did not sustain any injury. Phew! In any case mountain-scapes are not novel to us. But frolicking with the ‘huskies’ were! You cannot imagine how many selfies were taken.

Snow town we concluded is a place for folks who seek to enjoy the feeling of a true winter, one in which the land is thoroughly covered in snow and ice. Not that those in the northern hemisphere would miss LOL!

Isn’t it amazing what can be done in China? The replication of an entire stock of Russian buildings both from the colonial past and ones deemed to be in Russia had been turned into a theme park. True it was explained to us that this project was born of the Russian-Chinese friendship, it is still a remarkable place. Not real in many ways but looks like we’re in Russia!

And the painting of the Matryoshka dolls was intriguing too! This time we determined to keep one of them in its original condition while focusing to paint just one. Heheh, the last time we had botched up jobs on both. At least we got a free souvenir!

It is without doubt one of the largest replica building projects we’ve ever seen. And in a setting that would not be out of place in Russia too! You really have to be here to experience how surreal it seems. And for us this is deja vu! Because we were just IN Russia 7 months earlier! Though not in winter, which we may add is something to think about…

But the highlight of the entire 8 days is finally here!

No amount of words can fully describe the sights and sounds we saw at the ice festival. That’s why the saying “a picture paints a thousand words” rings soooo true. And moving pictures will be even more fascinating. Thinking about posting a vlog of this journey, since we’ve picked up so many video clips along the way too.

Since this is not a travel blog, we shan’t explain how you can make your own way to the ice and snow festival exhibition areas respectively. Only know that yes you can be an independent traveler for this activity.

We conclude here that the northeast of China in winter is doable. Though if you were to attempt that journey to ‘Snow Town’ it might be challenging logistically. But to be in Harbin and touch the sites within the city is easy. Harbin, like its many cousin cities across China has become mini metropolises replete with any of the amenities you’d expect on advanced cities around the globe. 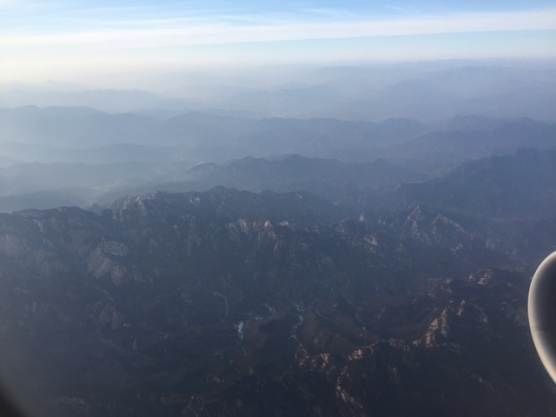 We enjoyed this journey though it was a guided package tour. We are sure you will too! With this, we end another chapter of our Long Journey and closed out 2016.